Medallion Pools has been a family owned and operated business located in the Richmond, VA / Tri-Cities area since it was founded in 1960 by John Mazza, Sr. The idea to create the business was born out of the constant pleading of Mr. Mazza's children to purchase a swimming pool. When he couldn't find anyone who sold or built pools in the area, Mr. Mazza, who was a band teacher in the Prince George County, VA public school system, decided to accept the challenge of starting his own business. That business has been growing ever since.

In the company's beginning the only pool that was available was a wood wall vinyl liner pool designed and manufactured by Mr. Mazza. During these early days Mr. Mazza would manufacture the pools in the evening in a small 20' x 30' Quonset hut and install them locally during the day. Through Mr. Mazza's determination, dedication and ability to develop and implement a unique high tech manufacturing process, Medallion Swim Pool Company, Inc. is now a leader in the swimming pool industry.

This determination and dedication inspired by Mr. Mazza is now being carried on by his family, employees, and dealers. Today, Medallion and it's dealers stand ready to offer you the greatest selection of Inground Pools, Above Ground Pools, Spas / Hot Tubs, Swim Spas, and Custom Liner Stairs, Benches, and Corner Stairs on the market. Medallion Pools is now owned and operated by Mr. Mazza's son, John Mazza, Jr. President. In 2003, we were joined by the third generation, John Mazza, III. After graduating from Radford University with a degree in business, he became 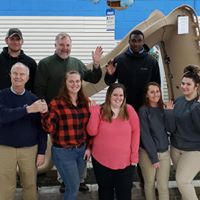 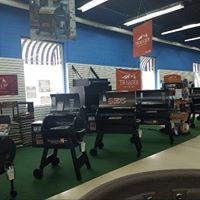 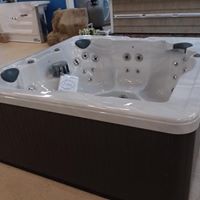 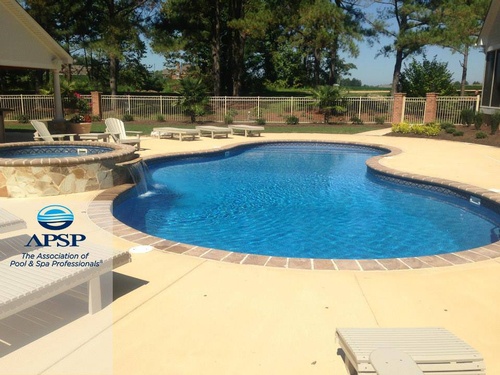 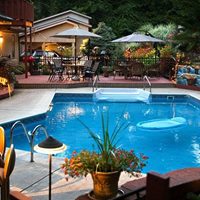 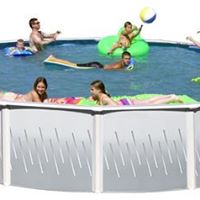